If you enjoy the nature and all it has to offer we recommend you visit these five extraordinary places in Iceland during your stay!

I can honestly say I have never heard anyone saying that they didn’t enjoy their time in Þórsmörk. The mountain ridge named after the Norse god Thor is situated in the south of Iceland surrounded by the glaciers Eyjafjallajökull, Mýrdalsjökull and the small glacier Tindfjallajökull. The glaciers protect the valley and make the climate of Þórsmörk unique and warmer than the rest of South Iceland.
In Þórsmörk you can find many hiking trails and that makes it one of the most popular hiking areas in Iceland. Everything from a small hike in the mountains above Básar camping area to the multiday Laugavegur hike that begins in Landmannalaugar. In 2010 Eyjafjallajökull erupted which resulted in dramatic changes in Gígjökull glacier and the lagoon that the glacier used to flow into. Now it is a popular tourist destination limited to modified 4×4 vehicles. 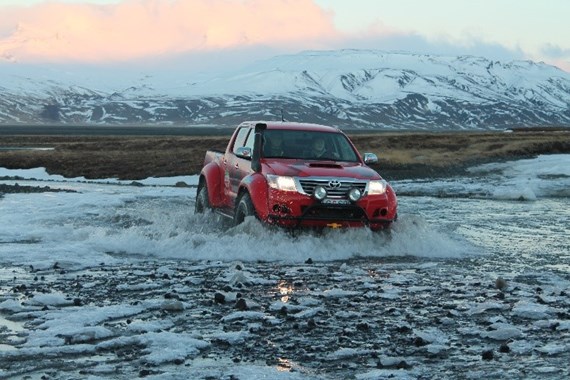 Kverkfjöll is situated on the northern border of the glacier Vatnajökull that is the biggest glacier in Iceland. The volcanic activity in the area is extremely high and the most resent eruption was back in 2014. The new lava field was named Holuhraun and with the size of 85 square kilometers. Around Kverkfjöll there are a lot of hiking routes as well as routes for modified trucks, one of which leads from Sigurðarskáli mountain hut to Hveragil. At the top of the mountain you can enjoy the beautiful scenery of a hidden glacier lagoon on the edge of Vatnajökull glacier. Underneath the lagoon is a geothermal area and the brave ones can dip their toe in the lagoon to feel the warmth. At the same spot, you can soak in the panoramic view over the new lava field Holuhraun. A glacier, geothermal area, lagoon and a lava field all in one place, what more can you ask for? 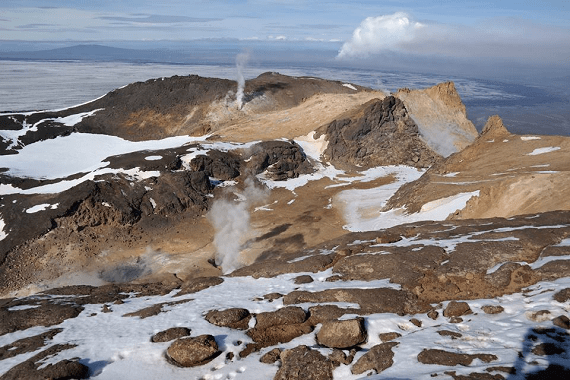 Hornstrandir is a part of a nature reserve since 1975, under one of the strictest preservation rules in Iceland, with a location at Iceland’s northernmost peninsula on the very end of the Westfjords. The area is around 580 square kilometers and consists of tundra, fjords, cliffs, glacier and alpine land with the highest peaks of the cliffs at 534 m above sea level. The area was inhabited until early 20th century and the inhabitants were known for their extreme survival skills. Communications for the residents were very difficult to say the least and especially during the winter time. Now the area is abandoned and most travelers go there to enjoy the peace and quiet solitude in the amazing landscape. 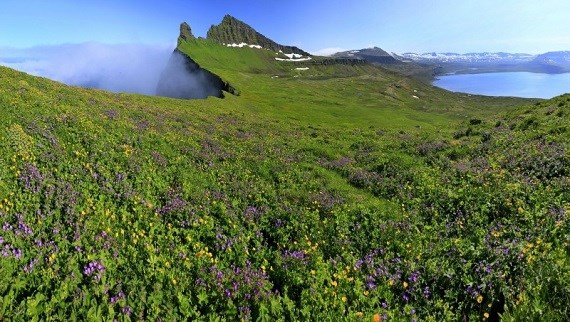 Grímsvötn is the most active volcano in Iceland and is situated under the biggest glacier of the island, Vatnajökull, with an estimation of around 60 eruptions in the last 800 years. Grímsvötn is one of the most powerful geothermal area in the world and if we were to convert the energy to a powerplant it would be the size of 4-5 times Kárahnjúkavirkjun, the largest powerplant in Iceland. On the top of the mountain Grímsfjall, above Grímsvötn volcano, is a mountain hut which is known to Icelanders for the amazing sauna and shower where you can relax after a long day at the glacier and enjoy the solitude with little to no cell reception. 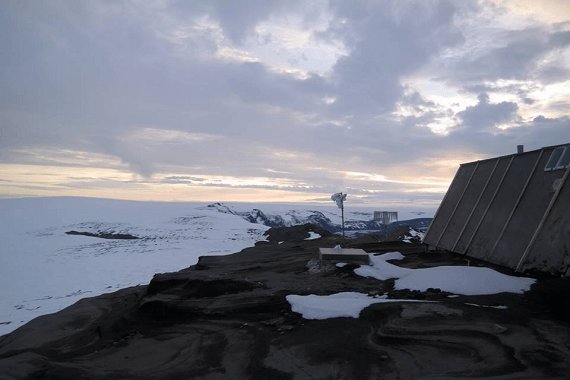 The Nature reserve is located in the Fjallabak-area of the highlands and was formed in an eruption around the year 1477. Landmannalaugar is known for the geothermal activity and the beautiful colors of the surrounding landscape. The area is very popular in the summer time during the hiking season of the Laugavegur hiking trail. There are 4 routes that lead to Landmannalaugar and all of them require a 4×4 vehicle. In the winter time, the only way to drive to the area is by a modified 4×4 vehicle such as the Arctic Trucks. Landmannalaugar is also famous for its variety of hiking trails, everything from 1 hour walks to multiday hikes in the area. After a long day in the highlands of Iceland it is popular to enjoy a warm bath in the geothermal warm lake right in front of Landmannalaugar mountain hut before going to bed. 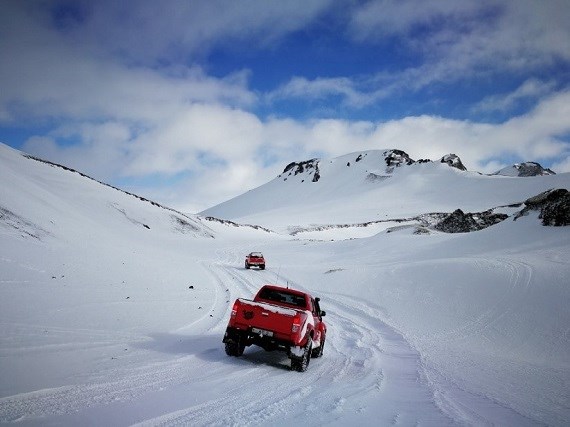 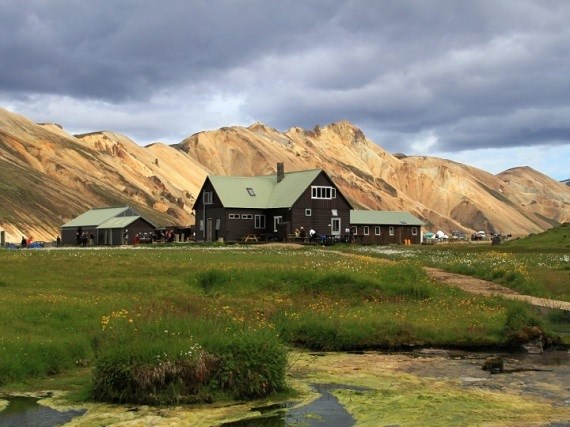